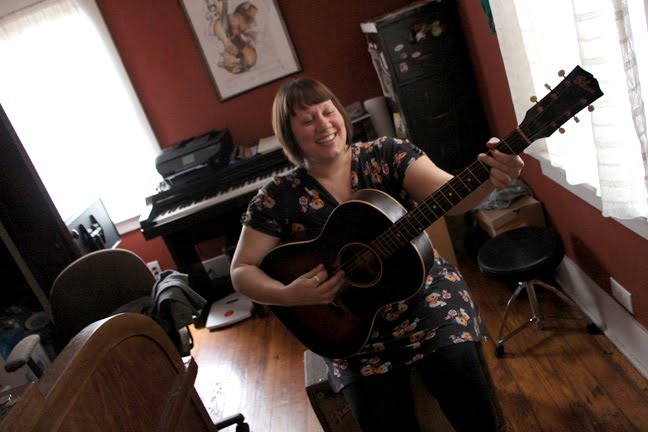 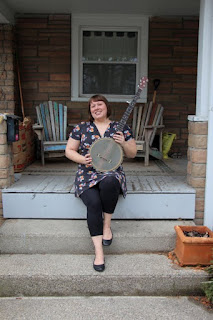 Jen Sygit, originally from Marysville, Michigan, is a singer-songwriter who moved to the Lansing area in 1999. She graduated from Michigan State University with a degree in English, and soon after realized her desire for a career in music. In 2001, Jen moved to the Eastside of Lansing, where she surrounded herself with local musicians and artists. The Eastside community constantly inspired Jen and her music, allowing her love for music to thrive.

While living on Hayford Street, Jen discovered another reason to love the Eastside community. In an interview with Jen, she expressed her appreciation for the amount of diversity throughout the neighborhood. “Every single house is a different race, or is a student, or is a home owner, or is 90 years old, or is 18 years old, and I really like that, especially as an artist,” she said. “I would never like living in a place that was “cookie cutter” and the Eastside is definitely not that.” Jen also talked about her appreciation for the neighborhood’s need and want for social activism.

Currently, Jen works as a musician, constantly traveling and playing gigs anywhere she can. Jen has also been hosting a popular open mic night (currently located at Moriarty’s Pub), for about 13 years, and hosts a radio show through Lansing Community College called “Eclecticana” that creates a platform for local artists. 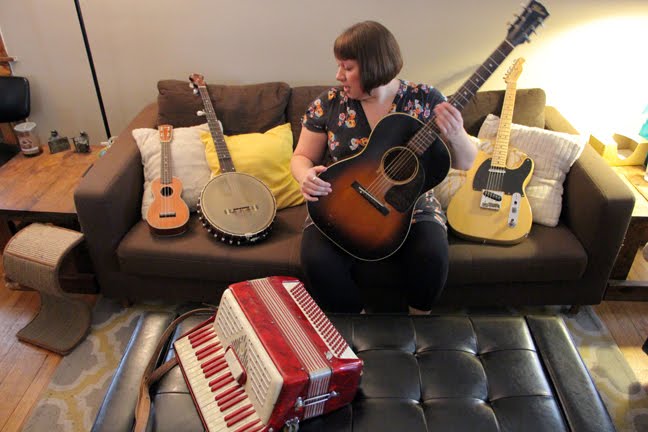