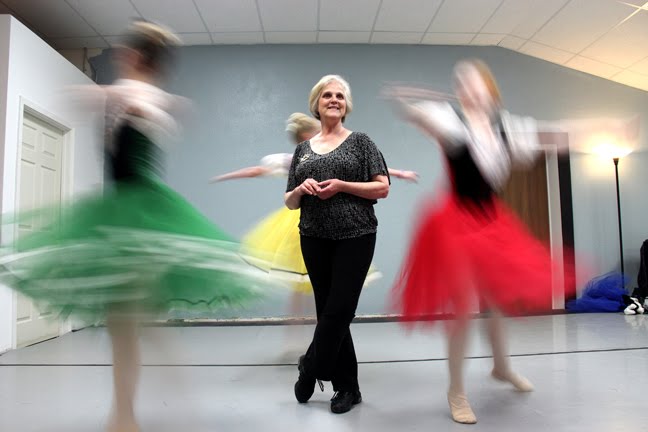 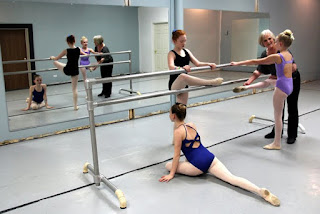 
Diane Newman sees dance as necessary, as a form of therapy, healing, art and education for people. That is why it was important for her to give the opportunity to experience dance to people who don’t get as much access to the arts. The main Happendance studio in Okemos is not on any bus route, so the organization jumped at the chance to rent studio space in the Eastside Neighborhood.

“I saw a need for children to experience the joy of movement as an aesthetic pursuit and created programs to teach dance in the public schools. I created Happendance School to serve students of all ages who wanted to pursue dance as serious fun,” she said.

Diane Newman has lived on the Eastside for nearly 40 years. It was 1979 when she officially became part of the community and 1984 when she got married to fellow Eastside resident Jesse. Students and refugees populated the area, and Diane felt a connection to the Eastside that she didn’t feel anywhere else. Diane was drawn to the diversity and personality of the neighborhood. 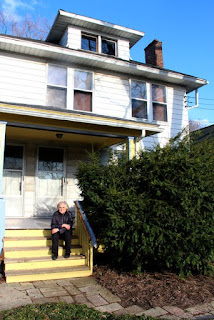 “When I first moved off the MSU campus in 1969, it was to the Eastside. Later, I met Joan Nelson and marveled at her vision for community development on the Eastside and slowly saw positive changes occurring. When it came to purchasing a home in 1979, I was happy to find appealing and affordable property in my neighborhood.”

Her connection to the Eastside goes further than living there and bringing Happendance to the center. Diane’s family also owned DanceLoft, a dancewear shop on Michigan Ave. for 20 years. She also often used to spend time at eateries along Michigan Ave. like Emil’s and The Green Door with her friends.
Diane has been conducting dance classes since 1972. She put herself through college by teaching dance at Lansing Community College. In 1974, when she was offered a studio of her own, she created Newman Dance Theater, where she taught her own dance classes. Diane realized that though she found teaching great, performing was where her heart lay. With no non-MSU outlets in the area for graduates to dance in, Diane started her own, named Happendance. 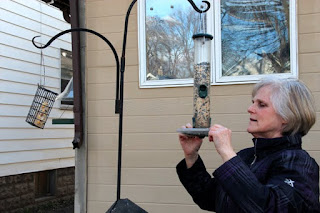 Their first performance as a dance company was on the banks of the Red Cedar. She named it Happendance after the way people would happen upon their performances. Newman Dance Theater was absorbed into it, and Happendance began to run dance classes alongside performing. Happendance went on to become the longest running professional dance company in Michigan. It is about to celebrate its fortieth birthday in June.

Diane’s original degree is in zoology, and though she did not pursue a career in that path, she continues to explore her love for animals. Nicknamed her bird sanctuary, she has many bird feeders set up in her backyard. Diane regularly goes bird-watching. Her cats Mickey and Diego also keep her company.
Email ThisBlogThis!Share to TwitterShare to FacebookShare to Pinterest