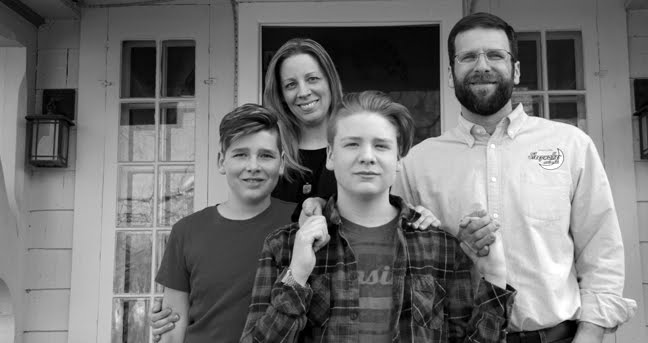 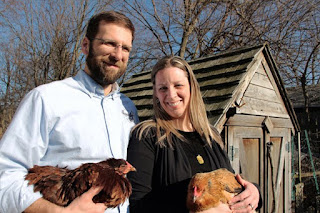 From skateboarding around the neighborhood with their dog, Molly, to serving beer at Sleepwalker Brewery or performing in local plays, the Jasons embody the activity and connectivity that make the Eastside thrive. Matt and Corie Jason, are raising three boys here: Grant, Henry and Isaac (not pictured because he’s studying abroad). They moved to Lansing’s Eastside neighborhood after a year of living in Japan and were unsatisfied with the size of their yard, due to their mutual interest in gardening and agriculture. Since Japanese culture is very community oriented and agricultural, this interest was further emphasized. 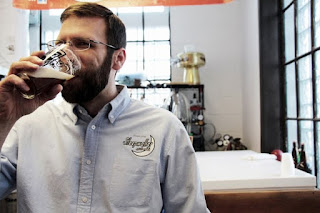 The first step they took in expansion was to purchase the empty space directly next to their property, since it was unused and being put to waste. Merging the new property with their own, they were able to start growing vegetables of many variations. They know they can’t sustain themselves fully, but they said it’s nice to have a part of their meals delivered right from their own property.

After creating their own garden, they purchased another lot to create a community garden where the neighbors could help year round and help themselves to the harvest at the end of each year. This aspect of the community garden carried over to the founding of the Allen Market Place, which became the cornerstone of their community in the years to come. As a board member of the Allen Neighborhood Center, Corie was one of the many people who helped create the AMP.

The two also found chickens to be a tempting idea for their back yard, and so went to the mayor personally to ask if having chickens in the area they live in was legal, since its an urban environment. Now, they’ve had cycles of chickens for 6 years now, with access to fresh eggs daily. This idea of urban sustainability helped lead to the AMP and has inspired neighbors throughout the community to start gardens and raise chickens themselves. 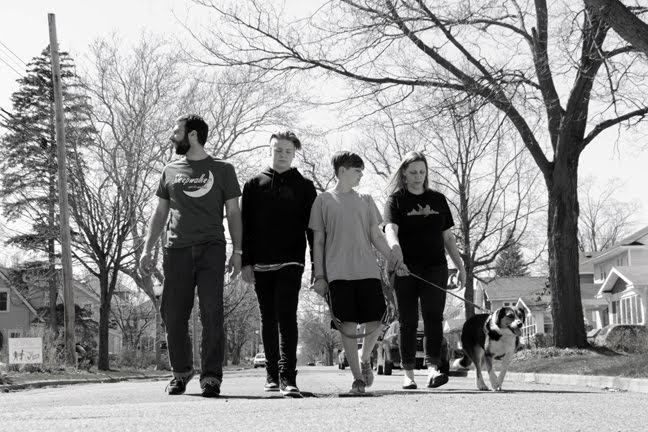