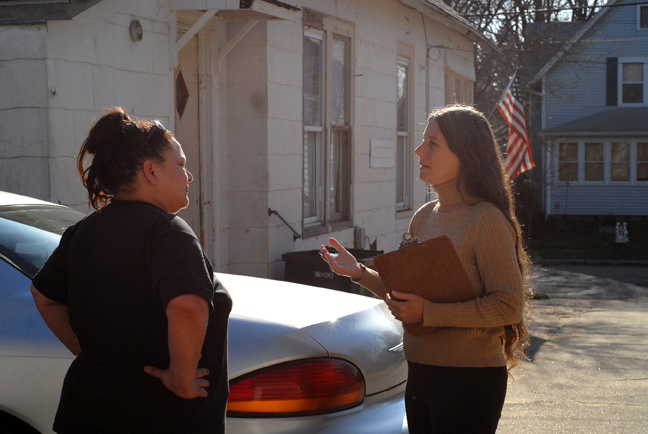 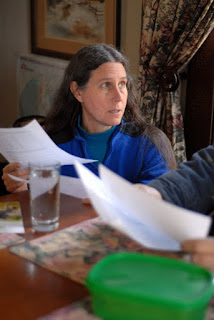 Jennie Grau’s favorite part of Lansing’s Eastside is the connectivity of the neighborhood, both within itself and to other communities. This is the very reason that prompted Grau and her husband, John Ruge, to request that their realtor show them houses on the Eastside. She  recalled a memory of when one of her two sons was much younger. One morning he looked at her and said “Mommy, we live in the best neighborhood ever.” When asked why, he said “Because you can get everywhere!”


Some of her son’s favorite locations included the candy shop, and six different parks. Ms. Grau loves the fact that the East Side is extremely accessible from many different locations, including Michigan State University and the Capitol, mentioning that almost everywhere is bike-accessible. She also believes that this provides greater independence for children in the neighborhood. However, the neighborhood is also extremely connected within itself. Ms. Grau expressed that she just loves how well connected all of her neighbors were, and how kind the community is as a whole. 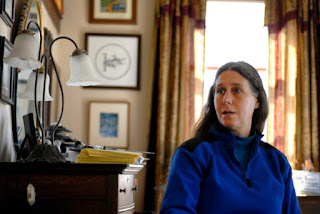 A resident of Lansing’s Eastside for 27 years, Jennie Grau’s most current project is the Love Your Block campaign, an effort to improve the Eastside community through a variety of beautification efforts. Along with eleven neighbors, Grau applied for and won a $5000 grant. Now, Grau and her colleagues are spearheading a campaign to canvass the neighborhood to discover how the community thinks the grant money should be best spent. The money may be used to remove tree stumps in the area, bring historic-style lampposts into the community, improve and add gardens in the neighborhood, and many other projects. Grau is most excited that the community is making its own decisions in regards to the grant it was awarded. 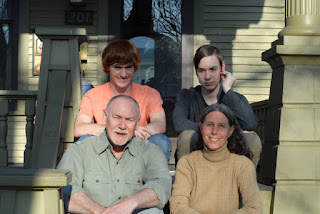 Grau mentioned that everyone on the Eastside looks out for one another, and that the community is full of people who care about one another. I even witnessed her return a container to one of her neighbors, brimming over with cookies, because her mother had taught her “never to return a container empty.” Jennie would like to extend open arms to anyone even potentially considering becoming a part of the Eastside community, and sincerely hopes that they join.
Email ThisBlogThis!Share to TwitterShare to FacebookShare to Pinterest