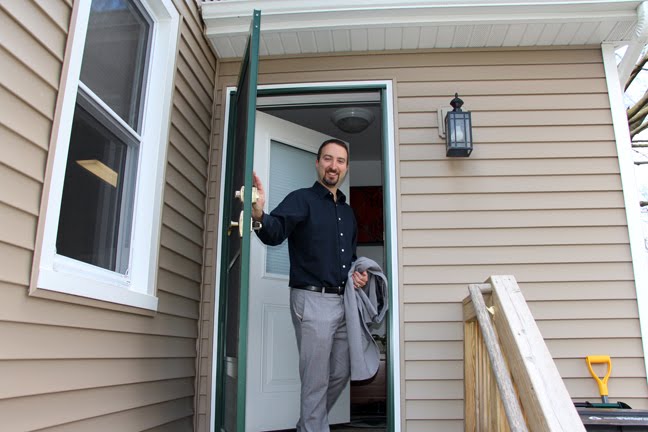 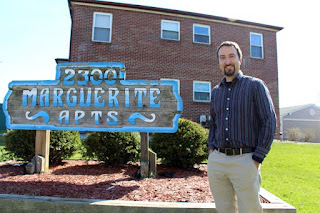 
Brian McGrain, an Ingham County Commissioner and Associate Director/Chief Operating Officer of the Community Economic Development Association of Michigan (CEDAM), was born in Lansing. Due to his father’s service in the United States Air Force, he spent his childhood out of state in schools throughout the U.S. as well as Japan and Germany. He moved back to the Lansing area to go to Michigan State University for a bachelor's degree in Urban and Regional Planning and a Masters degree in Public Administration and Urban Studies. In his free time, Brian is a beer connoisseur who likes to travel, garden, and read. He and his partner, Rion, have been together for 14 years. 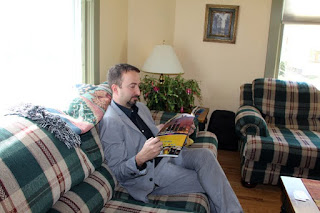 In his experience, Ingham County has been a liberal, accepting, and community-centered place to live. Despite the Eastside’s challenges with having older infrastructure since it was developed over 100 years ago, he believes “it’s important to figure out ways to reinvest in it so it lasts and thrives for another 100 years.” For him, the Eastside’s strength comes from its mixed-income, mixed-use, diverse community. He said, “People of all backgrounds thrive in the community because we have access to people, jobs, and resources so close by,” he said. “We are home to the region's largest employers, most thriving shopping areas, best public transit, our region's hospital, many superb parks.” 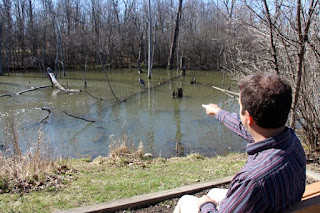 Through Brian’s work with CEDAM, he helps provide “statewide community for those who are engaged locally in making their places better ones to live in.” Brian also owns some properties on the Eastside as he is partner in a small rental holdings company, CJM Properties LLC. Brian is drawn to politics because he feels strongly “about the services provided in the public realm.  Roads, schools, parks, community services, protection -- all of these things are community assets deserving of our support and tax dollars. He also emphasized “public service and being a voice at the table when it comes to making important decisions with limited resources.”