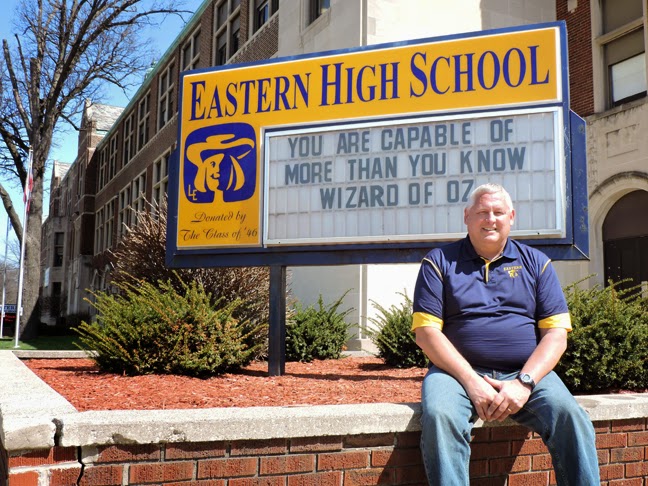 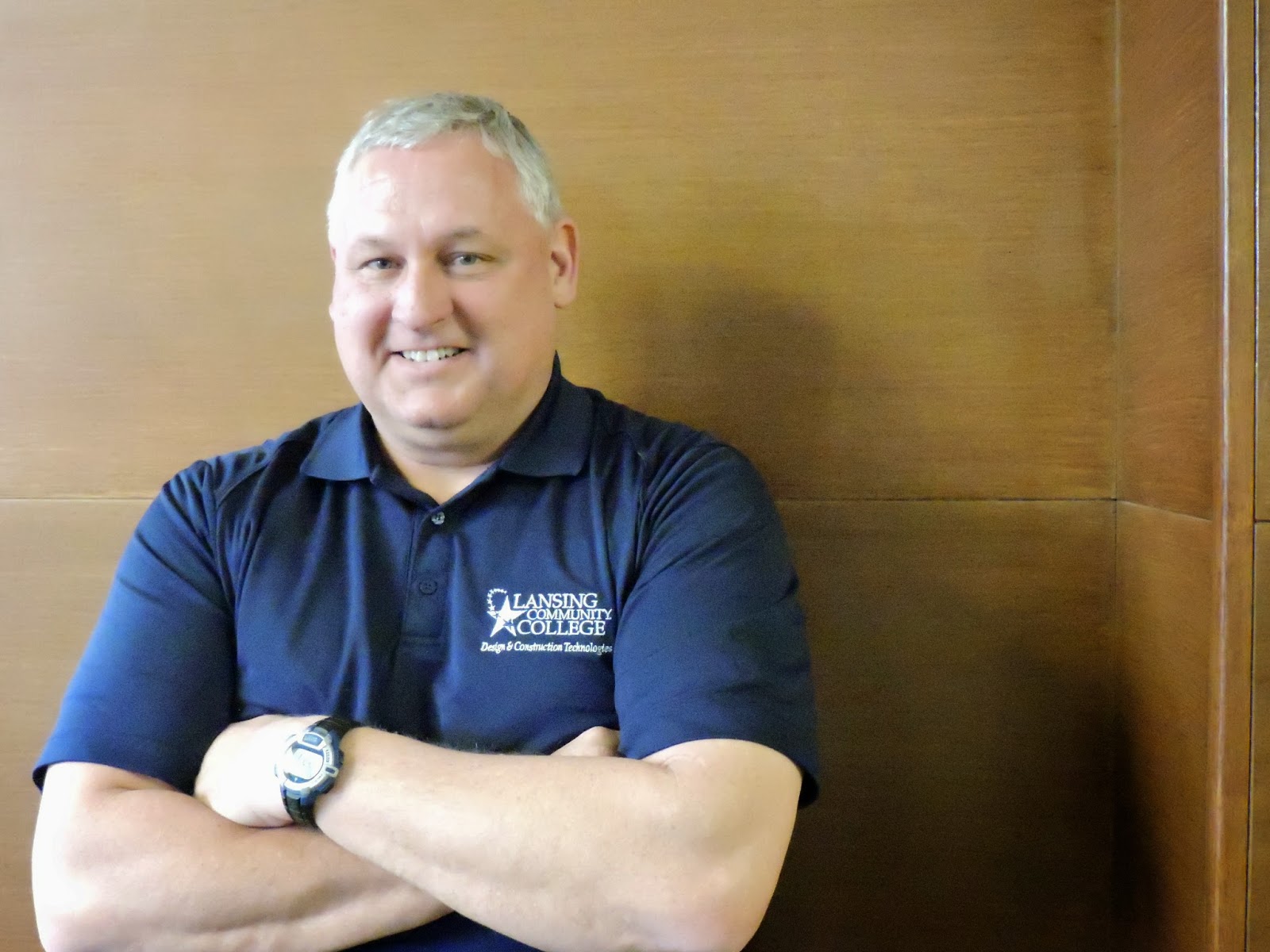 “I think there are opportunities for every person. They don’t just have to be book smart,” said Jim Lynch during our recent conversation. He works as an assistant dean at Lansing Community College over the technical programs. Lynch is also project coordinator for Restoration Works, a partnership between LCC, the Allen Neighborhood Center and the Ingham County Land bank. The project gives students hands-on construction experience restoring two nearly century-old houses on the Eastside and offers workshops teaching neighbors how to maintain their own homes. 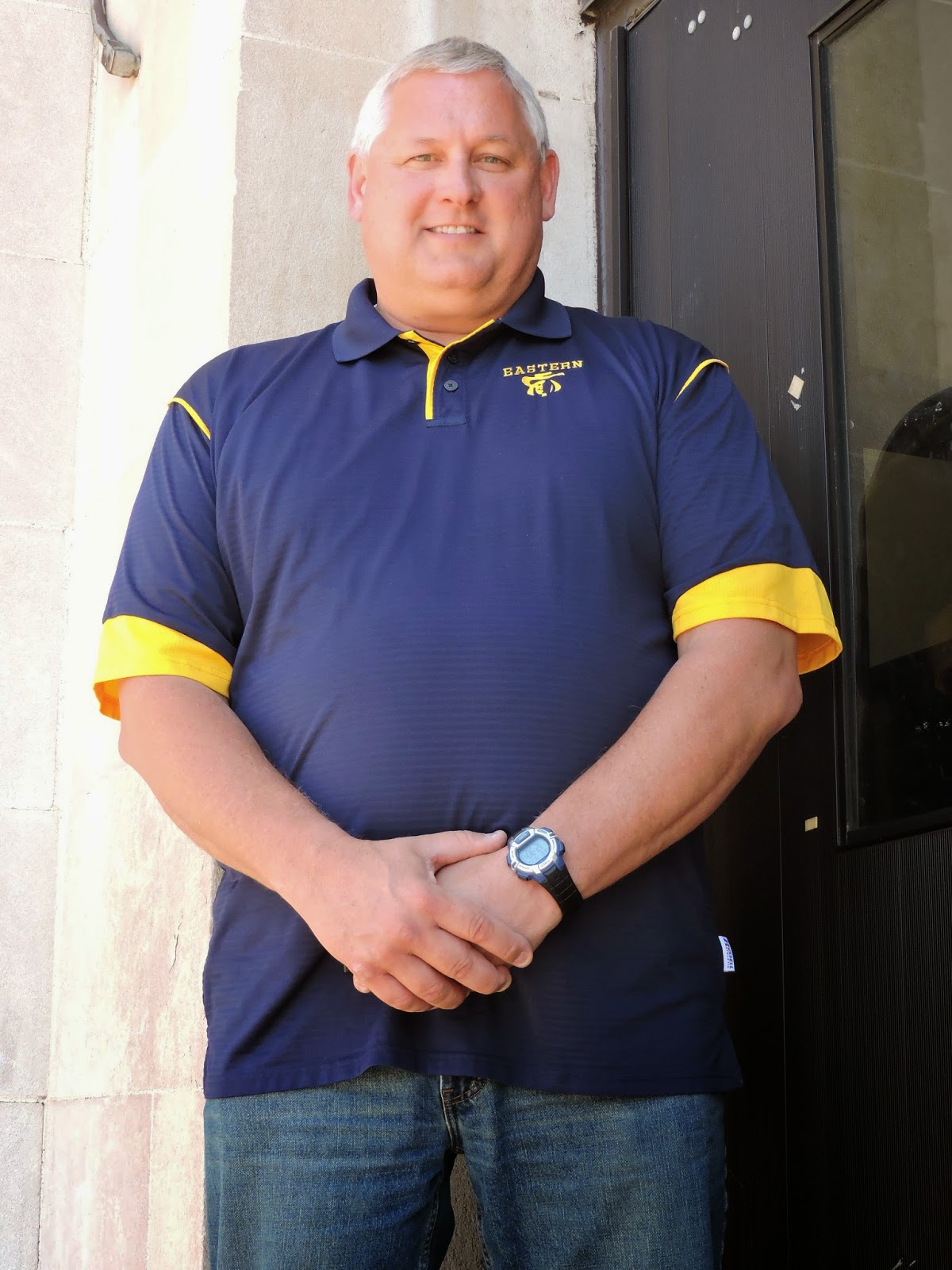 We talked about his family, about Lansing, the Eastside and Eastern High School. He and his family have been part of the Eastside community for four generations, almost since the time the Restoration Works houses were built. There was a stint of time that he spent out of state at Bowling Green University as a college student. He came back.

“They’re just good people,” he stated, in the midst of a conversation about his neighbors and the community they have built over the years. Like any thriving neighborhood, the Eastside itself lives, breaths and has a life of its own - growing and shifting in relation to the families and the people who live there. Over the last few years schools that serve the Eastside community have closed. Lynch is dedicated to Eastern High School, working with the Eastern High School Alumni Association and the Eastern Sports Hall of Fame. Ideally he would like to see “kids able to walk to school again.”

When I asked him if this was what he had in mind when he learned about the Eastside Pride! photography project (all the moving around for light exposure, and the photo retakes), he answered “No. I don’t like getting my picture taken, but, [I’ll do] anything for the Eastside.”